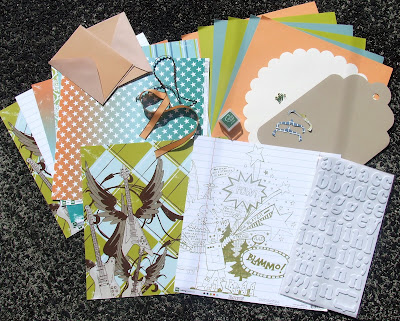 Remember this I showed you back HERE

Well today the February Newsletter at Better Scrapbooking came out so I get to show you what I did with that Scrap Pack up there!! 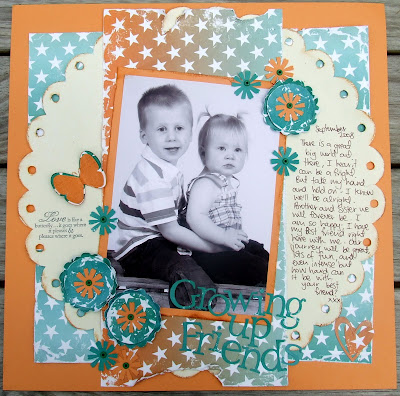 The first LO I did was an old Positive Negative photo from back in 2008. The Journalling reads:

Looking for a title, poem, saying for your LO? Head over to Scrapbook.com and check out their resources! That is where I got the above poem! 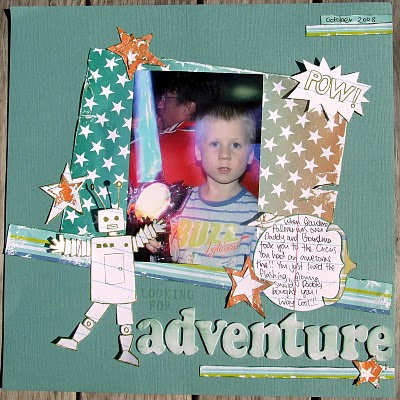 The next LO I did was from 2008 as well! The paper in this pack was a boy paper range so of course I had to do boy LOs with it!! Jase and his Mom took Riley to the Webber Bros Circus when it came to Orewa. I sadly missed out because Abbey was too little to go but luckily they still got some great photos for me to scrap!! The light up sword Riley is holding was a favourite for AGES (until the batteries died!!) 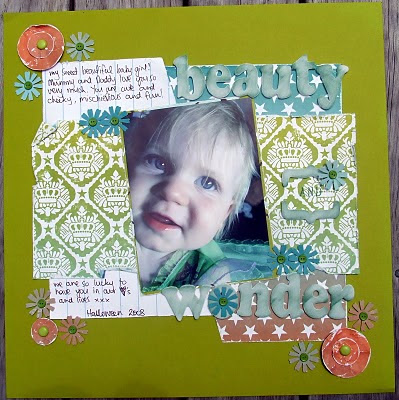 I really wanted to show that even though this was a 'Boy' paper range that you can make it look girly! So I did a photo of Abbey in her Tinkerbell costume Halloween 2008 (hmm got an '08 theme going on so far!!) 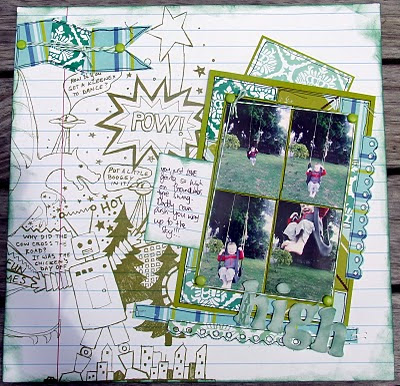 Another 2008 photo! Fun paper needs fun photos and what is more fun than going SUPER high on Grandma's tyre swing!! Riley LOVES going as high as possible on that swing and it sure makes my heart pound!! 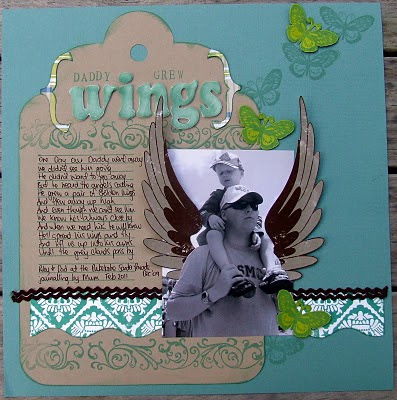 This LO was a pretty emotional one for me. I miss Jason more than I can even begin to describe. But so do my kids, and sometimes in my own grief I forget that. So I wrote this poem for Riley and Abbey about their Daddy ...

The picture I used for this LO was taken the Last Christmas we had with Jase at the Pukekohe Christmas Parade. I am also planning to do a LO with Abbey & Jase with the same poem at some stage soon!

I have to be honest and say I am really NOT a card maker and I really don't like making cards, so I cringed a little when I saw the cards & envelopes in the Scrap Pack!! But I think I did an ok job on them anyway!! 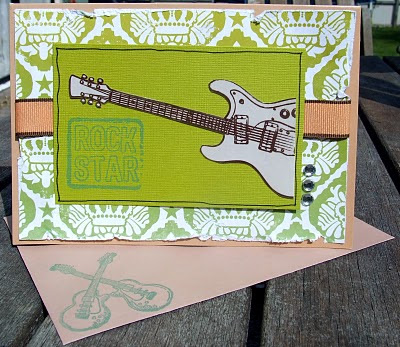 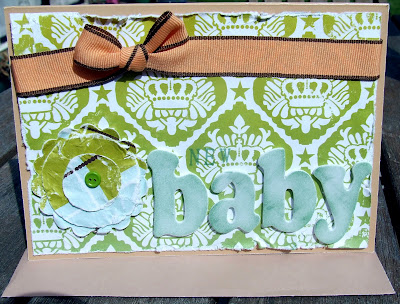 So if you would like to know EXCACTLY how I made all these, as well as what the other Design Team members did with their Scrap Packs, pop on over to Better Scrapbooking and check out the February Newsletter
Posted by TracyP at 11:11 AM

Thats a beautiful poem Trace.
Love the creativity! I really must get back into this paper art.

Feeling the flickerings of inspiration happening over here - wondering if I should go and raid my mother's scrap stash and give scrapbooking a try.
I know where she keeps it and she is out of the country for the next two weeks ;)

your layouts are just lovely. makes me want to start getting the packs. i just love your daddy grew wings page. it is so beautiful.
Cherry