Woe is Me and all that Crap

It has been a while since I blogged. I feel pretty meh about it all but something I saw today has made me want to express my thoughts and feelings. 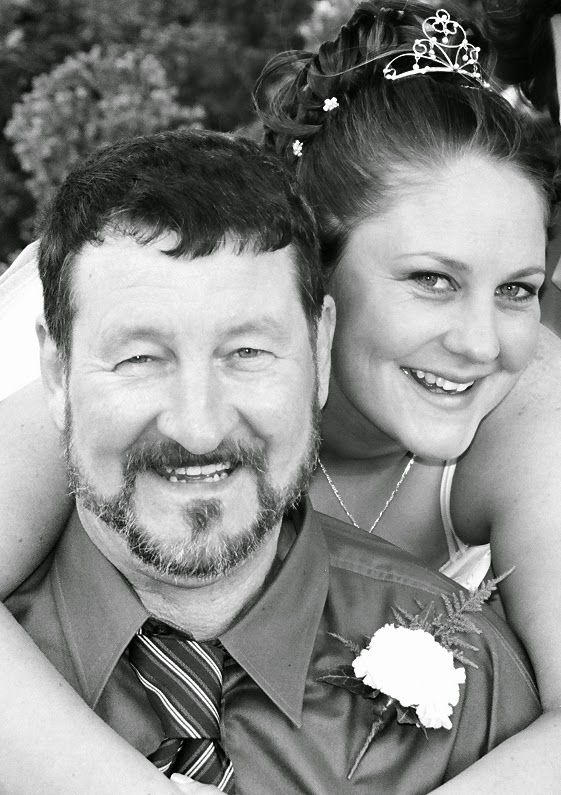 2 weeks ago my Beautiful Dad passed away. He was only 62. It was VERY sudden and unexpected. Minor surgery caused complications that in the end were fatal. To be honest I am still in shock and don't think that the reality of my Dad not being here anymore has really sunk in.

My Mum is absolutely devastated, as you could imagine. Losing your soul mate is a heart wrenching affair, I know I've been there. I want to be there for my Mum as much as I possibly can, she has always been my rock and I want to be able to be hers too, however it is sometimes difficult as I am also reeling over the fact that my Dad is gone.

November 1997 my Dad was in a horrific work accident which almost killed him. He was knocked down by a 10 ton concrete panel which fell off his truck on top of him. He had some pretty major injuries and spent the next 8 months in hospital. The biggest of these injuries was he damaged his spinal cord and became a paraplegic. The last, almost, 17 years have been a struggle for my parents. They have both had to learn to live with a major disability and their relationship changes would have been quite epic. I have always admired and adored the obvious love and affection my parents had for each other. I was one of the lucky ones with parents still together at high school. To go through all that life changing trauma and my parents came out still with this amazing love for one another. 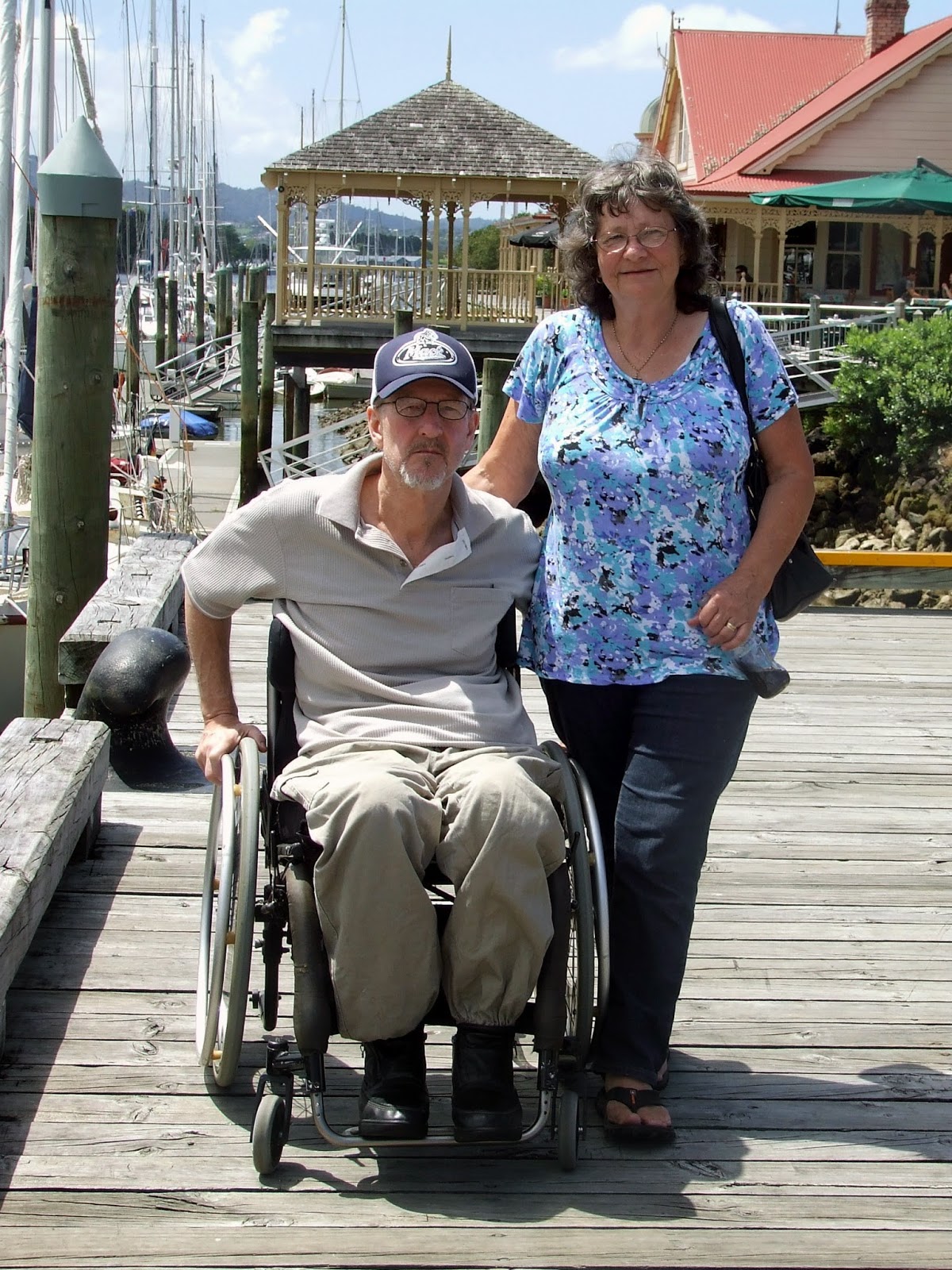 Despite the fact that I wish my Dad was still here and that my Mum wasn't on her own, I can't help but be somewhat relieved that my Dad doesn't have to go through old age as a paraplegic. Life was already beginning to get difficult for him and he had already been through so much. He will be at peace now and his legs will be working again in heaven, possibly kicking my husbands butt for not being here for me! 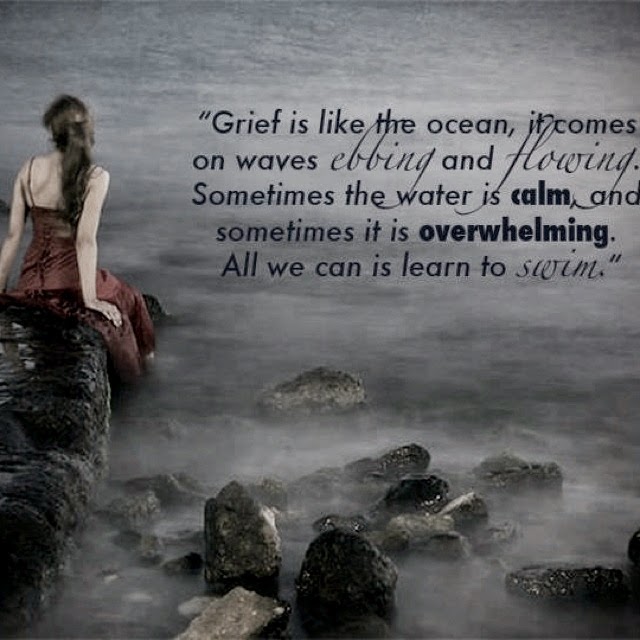 In my 37years of life I have had to deal with a bit, not as much as some, but still more than I believe I should have. I have had a sheltered life as far as the fact that I had a great childhood, I have never wanted for food or shelter or love. I've never known addiction or abuse.  But the trauma of having my Dad almost die and become a paraplegic, losing my own husband and now my Dad way too early have certainly paid a toll.

I feel like I have an excuse, somewhat, to become a bitter, cynical depressive.
But I am not. 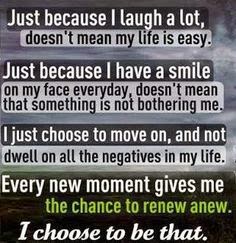 I understand that depression is a mental illness. For some people. Those kind of people suffer in silence and struggle on a daily basis to function in a "normal" fashion. 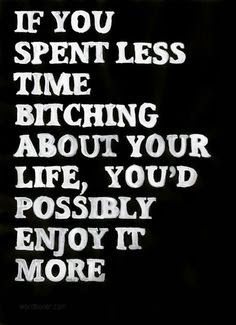 Today I saw a "Woe is me, no one cares and no one will miss me when I am gone" post. In my personal opinion that is not depression, it is attention seeking. Ever noticed how negative behaviour attracts negative outcomes?

I choose to not be negative. I chose to see my glass half full. It's taken me a REALLY long time after Jason's death for me to get here. The main thing is I have 2 beautiful children who I don't want growing up hating the world. Yes shit happens. No it isn't fair. There is nothing we can do about a lot of it. I can't bring Jason or my Dad back, but would they be happy if I was wallowing in misery? Of course not. It doesn't mean I am not ever going to be sad, or grieving. It doesn't mean I won't get angry or upset. What it means is I won't let the anger and sadness take over my life. 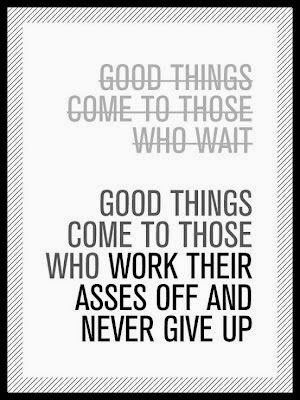 I have hope for a wonderful life for my children. I want them to grow up thinking WOW this is life and it is AMAZING. I want them to live and experience life in abundance. 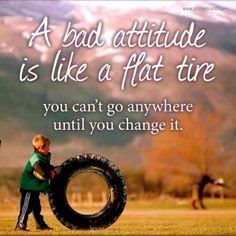 If you don't think anyone cares about you, or things are going wrong, and when I say this I don't mean major things like cancer, or redundancy or death. I mean things like I can't afford a new car, I have no friends, the dog shat on the carpet. Have a serious look at yourself. Because, in my opinion, 95% of your problems are exactly that. YOUR problems. Don't like it? Change it. Change your attitude to life and see what amazing things can happen. Don't whinge about it to people who actually have REAL problems in their lives. We hate that.

And for those people who do have real shit going on, I salute you and send you as much strength as I can, especially right now to my Mum. 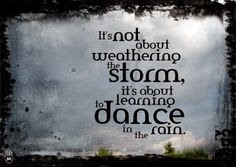