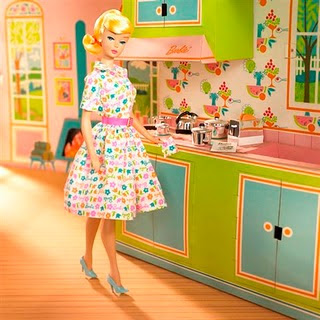 I've always wanted to be one, I always dreamed that I'd have a mouth watering dinner waiting and a spotless house when my husband walked in the door.
It never happened that way, I always wanted it to happen that way but well I'm just lazy! And I also get distracted REAL easy! On occassion it happened, but not ALL the time like I wanted it to.
I still strive to be a Domestic Goddess, even though I no longer have a husband to walk in the door. So I wrote up a daily scedule. I HATE house work, I never have time but my Mum keeps telling me if I do a little every day I'll be right so tomorrow MONDAY! I am going to try and become a Domestic Goddess, if not for Jase, for my kids, I don't want to be the lazy cake Mum, I also don't want to let my grief swallow me up, so writing about it makes me responsible for it ... right!??? I did say I was lazy and distract easy aye!
Another thing I want to do is become that fun Mum my kids had before we lost Jason. I really want to start having fun with my kids again so watch this space for a little idea I'm gonna make to help me with that, and any ideas .. ALWAYS welcome!
Posted by TracyP at 9:49 PM 2 comments:

I have had a pretty mad crazy week .. ups and downs, ins and outs and at times madness abounding!!

It all started Saturday morning when I dropped my kids off at my Mum & Dads to head off to Auckland for the weekend ... I met up with one of the best people I know Eon who helped me do a bit of Christmas shopping for the kids. I can't remember the last time I visited with him without kids it was a little bit odd!! But also fantastic! Then I headed off to the airport to pick up the most wonderful woman I know Jennie who had flown in from Hastings. We stayed in Auckland that night and drove home after a bit more shopping.

Monday 15th November should have been my 7th Wedding Anniversary instead it was a horrible reminder of all that had happened, it also happened to be the 6mth anniversary of Jason's incident. Jennie was amazing, she bought me orange flowers and a bottle of wine and I didn't feel so sad while she was around, thanks Jen love you LOADS! The following day was the 6mth Anniversary of Jason's death, so a couple of emotional and kinda sad days in my head. 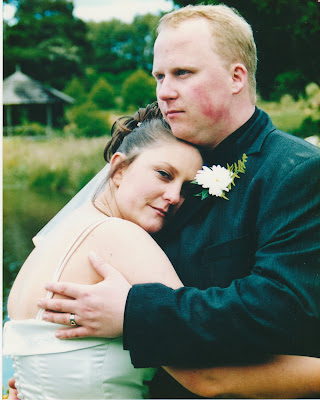 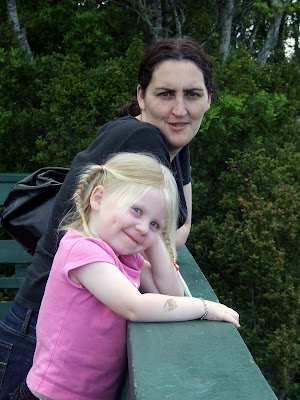 Thursday the kids and I drove back down to Auckland to take Jennie back to the airport and Friday caught up with our good friend Shannon who now lives in the South Island, we hadn't seen her in almost 2 years so it was great to catch up, then we spent a little time at my old work Kindercare and some time with another one of the most amazing people I know Taryn

Over the last few weeks I have being chatting with a lovely lady called Kate who owns a very cool place called CraftyTartand I have the great honor and pleasure of now being able to call myself a Crafty Tart! my first order of business is running out Santa's Workshop over at FaceBook so run over and check it out! Prizes and competitions and challenges galore!
And just today I got an email saying that one of my LOs has been accepted in the new Up2Scrap magazine .. although they are having a revamp and changing their name to NZ Paper Chasers I'm sure it's all good! So keep an eye out for Riley and Jase in the mag coming out in March.

I have found more little orange items to stash around the house, finally found orange bath towels at Spotlight!! Must go back for more! As well as an orange paisley apron, orange tea-towels and a few more containers and caddies (cause you just can't have too many of those!)
So if you are my friend on Facebook look out for an update in the orange album soon!!

Only just over a week before I crack out the Christmas CD's and decorations! Bring it on!!!
Posted by TracyP at 7:46 PM 2 comments:

Well you may recall in my previous post that I mentioned that Nic MADE me enter the sketch challenge over at Scrap Box NZ ...
Well I WON!!! Whoop Whoop YAY for me! Check it out HERE
Posted by TracyP at 10:06 PM 4 comments:

Motivation is hard for me .. it's easy to just sit but I really want to craft!! So I have had a few friends kicking my butt and inspiring me to do stuff!
First motivator is my good buddy Nic who I talk to every day on MSN Messenger. First she MADE me enter THIS sketch challenge over at Scrap Box NZ You can see my LO HERE and also here! 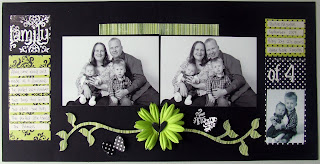 Now she has been setting sketch challenges for me and a couple other Scrappers via Facebook. This is what we have done so far ..... 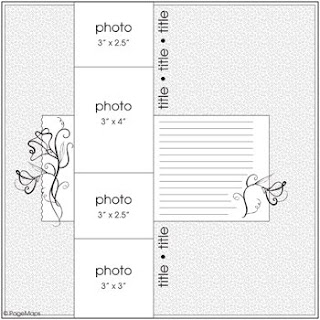 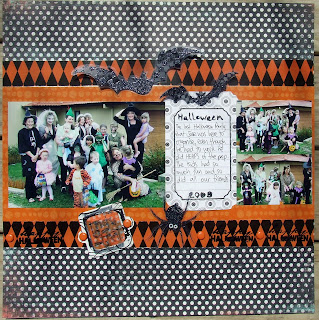 The instructions were to use the sketch as well as having to have these things on the LO:
* paint
*something sparkly
*something stamped
*at least 3pcs of patterned paper
*chipboard shape. 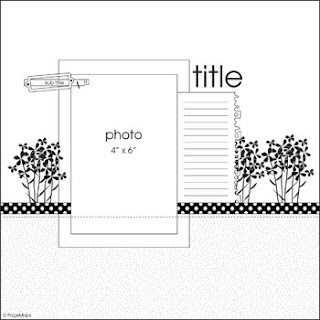 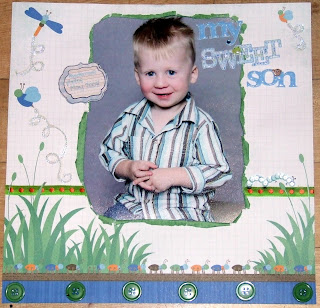 Instructions:
*Use this sketch
*some chipboard
*some bling
*a handmade embellishment
*at least 6 buttons

Thanks Nic for all the butt kicking and inspiration!!
My other two inspirers are Ruth and Janine who come round to my place every other Wednesday and sometimes every Wednesday! We have been giving our self a few challenges ... well to be honest there is a bit of a BIG list! so here is what I have done so far .... 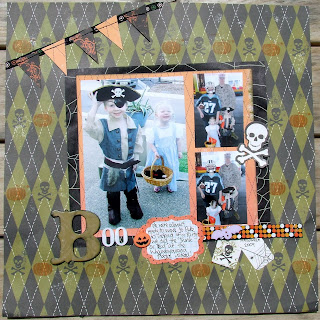 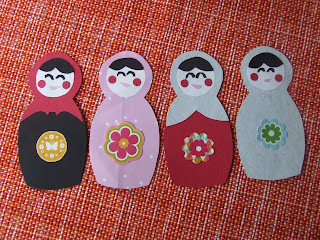 Paper Dolls .. yes they are supposed to be on a LO or in one of my Altered Journals but I'm at least half way there!!

Speaking of altered journals .. I must tell you about mine .. but I'll leave that for the next post ;)